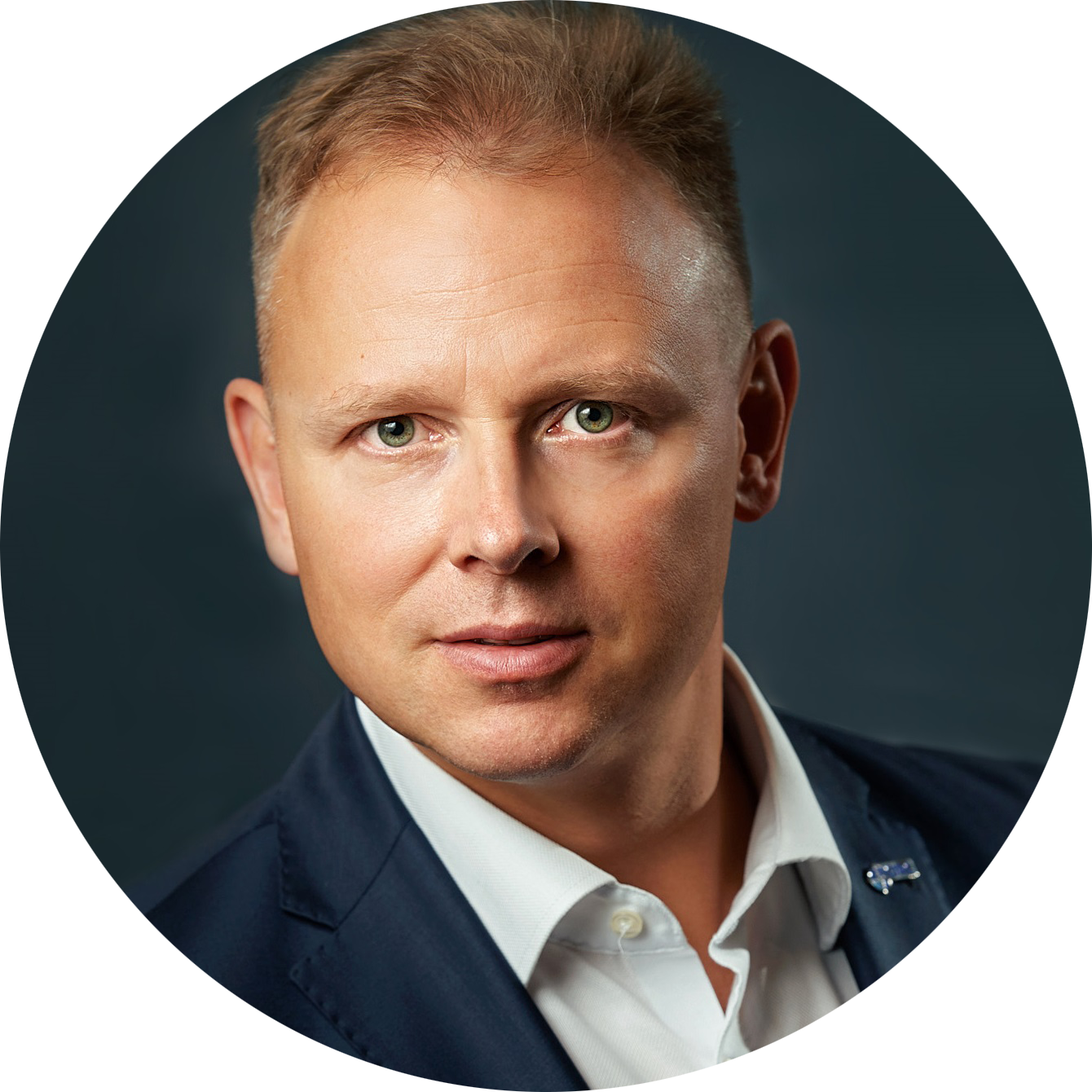 Robert Kośla is a graduate of the Military University of Technology, he graduated from the Faculty of Cybernetics in the field of information systems with a specialization: in real-time operating systems. He went to the reserve at the Internal Security Agency, from where he was delegated to the Implementing Authority for European Programs at the Ministry of Interior and Administration. He was the director of the national security and defense sector for the region of Central and Eastern Europe at Microsoft Europe. He was responsible for the security sector in over 30 countries working in Munich. After graduation, in 1994, he worked at UOP – first at the Department of Research, Development and Implementation of the Cipher Bureau, then at the Research and Development Department of the Communications and IT Security Office. In the years 1998-2002 he was the deputy director of the Communications and IT Security Bureau of the UOP, and in the years 2002-2006, he was the deputy director of the Department of Teleinformatic Security (DBTI) of the Internal Security Agency. He headed the ICT security accreditation division, supervising, inter alia, works by the Cryptographic Protection Laboratory, the Electromagnetic Protection Laboratory and the Physical Protection Laboratory of DBTI ABW. From 1998. participates in the work of the NATO Information and Communication Security Committee, then the NATO Information Assurance Sub-Committee (SC / 4), and since 2004 in the work of the ICT Security Committee of the Council of the European Union. He was a co-author of the concept of building measures for the protection of classified information and the national scheme for testing and certification of these measures (including using the ITSEC, Common Criteria and national criteria). He also participated in the draft act on electronic signature. He was also a co-author of directives and technical recommendations developed by the working groups of the NATO ICT Security Committee. From 2006-2008, deputy director for SIS and VIS of the Implementing Authority for European Programs of the Ministry of Interior and Administration, where he was the national leader of projects involving public administration bodies in the Schengen Information System (SIS1 +, SIS II) and the Visa Information System (VIS).