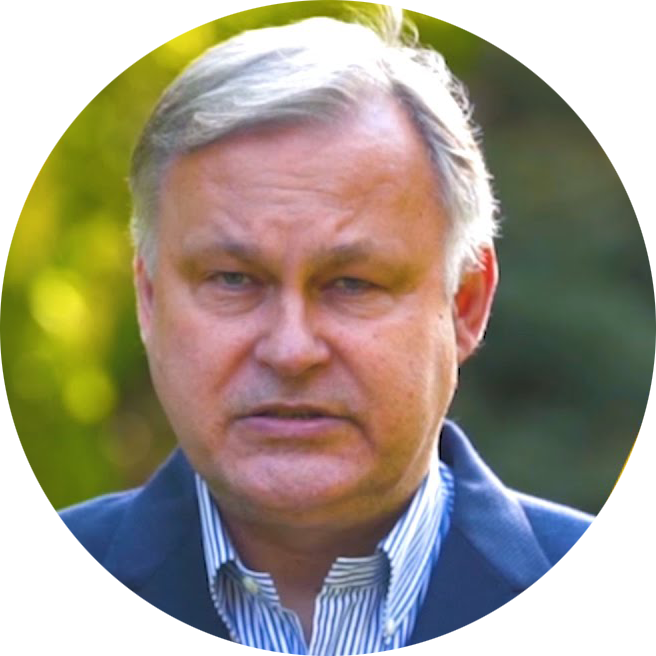 Andrzej Mierzwa is the Managing Partner of 21 Concordia, a private equity fund investing in Polish private companies. The strategic partner is 21 Invest, a Franco-Italian group that manages over 1.5 billion euros, led by Alessandro Benetton.

In the years 1985-90 he worked for Booz Allen & Hamilton, an American strategic consulting company in Paris and London. He advised on restructuring and privatization projects for international corporations and France, Great Britain, and New Zealand governments.

In 1987, he obtained an MBA title from the American Graduate School of International Management.

In the years 1990-95 he was one of the founding partners of the London-based company Central Europe Trust Co. Ltd, chaired by Nigel Lawson, former UK Treasury Minister. He advised British corporations on acquisitions in Central Europe. He also worked as an advisor to the Minister of Privatization of the Republic of Poland and led the sale of Polish companies to foreign investors.

In the years 2020-21, he was an economic advisor to the Strategie 2050 Institute and co-author of the publications „Plan dla gospodarki” and „Spółki Skarbu Państwa do Remontu”. He also ran the economic program „Horyzonty” on Dobre Radio.